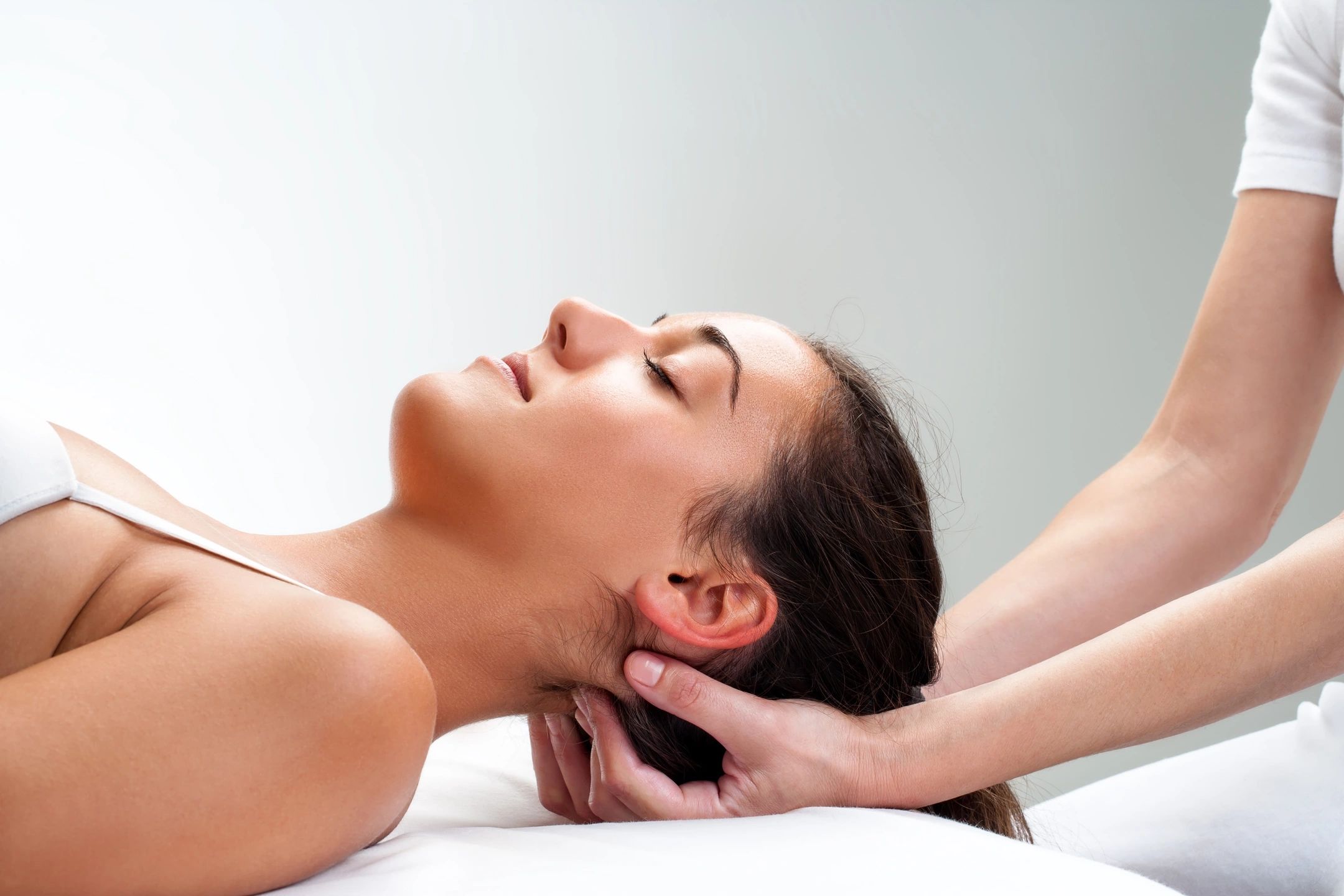 Low back pain (LBP) is one of the most common ailments that chiropractors treat. That’s probably because MOST of us will suffer from low back pain that requires outside help at some point in our lives! Posture has long been studied as a potential cause of low back pain, and this month’s topic will take a closer look at some recent research discussing this issue.

A December 2014 study looked at low back posture in two groups of LBP patients and its relationship with problems associated with intervertebral disk diseases. Looking at a person from the side, have you noticed that the low back area has an arched or inward curve? This is called the “lumbar lordosis” (or, the “sway back” area), and this can be highly variable in terms of the angle or amount of arch. It normally differs between males and females. Degenerative disk disease (DDD) is a common condition affecting virtually all of us at some point in time. DDD results in narrowing of the disk spaces, which there are five total in the lumbar spine (twelve in the thoracic spine/mid-back, and six in the cervical spine/neck).

One particular study evaluated a group of 50 patients with long-term intractable (chronic) low back pain with intervertebral disk disease and a group of 50 chronic LBP patients without DDD that served as a “control group.” Researchers measured the degrees of lordosis, or amount of curve (lumbar lordosis), by looking at the person from the side using two different methods in the two patient groups and compared the data. The group with degenerative disk disease had an overall reduction in the lumbar lordosis curve (less arched) using both methods of measuring. The authors concluded that the patients with intervertebral disk lesions had a straighter, or more flat curve (less sway back), when compared to those without disk degeneration. What they were unable to determine was which came first, the disk degeneration or the reduction in the lumbar lordosis?

This study points out several important points. When treating patients with low back pain, some patients feel better when placed in a bent forwards position, or they favor a flat low back curve. Others have the opposite response, or their position of preference favors a more curved (arched) lower spine. The reason for this difference is that LBP is generated from different tissues in the low back, and some tissues favor or feel better in one position and typically feels worse in the opposite direction when injured. The intervertebral disks in the spine lie between the vertebral bodies and serve as “shock absorbers” for the spine and trunk. The center, or “nucleus,” of the disk is liquid-like and is usually well contained inside the disk, held by a tough, outer fibrocartilage material (the “annulus”).

The disk is approximately 80% water, and as we age, the water content gradually reduces and the disk spaces narrow, thus limiting the mobility of that part of the spine. More importantly, DDD usually narrows the size of the canals through which the spinal cord and nerve roots travel. When we bend forward, these canals open up wider placing less pressure on the nerves and/or spinal cord.

This is why we often see elderly people leaning on grocery carts when shopping, as it hurts less and they can walk longer / farther. Those with herniated disks tend to be the opposite, as they favor bending backwards as this position shifts the nucleus or liquid center forwards and away from the nerve root thus reducing the pinched nerve resulting in less or complete elimination of radiating leg pain.

One thought on “Back Pain and Posture”